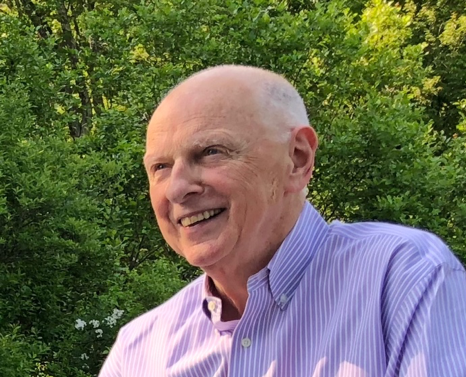 Life Changing Event
Aggressive prostate cancer opened my eyes and left me wanting to know more about this disease. Almost immediately I learned that over 60% of men routinely avoid regular check-ups for years.

I also discovered that a self-imposed “wall of silence” stops many men from discussing any issues that occurr below the belt line. More shocking was that same wall of silence extended to men living with metastatic prostate cancer. While 70% knew pain was an early warning sign for advancing cancer, two out of three ignored it. Any discussion of pain was viewed as a sign of weakness.

The lack of awareness encouraged me to use my knowledge about prostate cancer along with my talents as a professional speaker to educate men about this silent killer. It also inspired my founding the National Prostate Cancer Awareness Foundation and its coaching partner – The Prostate Cancer Coach The shared goal of both organizations is to offer guidance and clarification to men and their partners who are often at a loss when faced with the challenging and emotional decisions that surround the prevention, detection and treatment of prostate diseases.

Currently, I am a civilian grant reviewer for the Department of Defense’s project that funds $100 million annually to find a cure for metastatic prostate cancer. Additionally, I serve as an advisor to the Tallwood Men’s HealthCare Center and hold the position of CEO at The National Prostate Cancer Awareness Foundation.

In December of 2012, following a routine physical my general practitioner suggested it “might” be good to meet with a urologist given my PSA was at 2.2.

The follow-up digital exam revealed an undetected lump and a biopsy confirmed a Gleason 9 prostate cancer. The treatment choices offered were radiation or surgery. Candidly I chose the latter given the potential that the cancer could return. A hypersensitive PSA test 2 years later confirmed a reoccurrence. The next step was to undergo radiation plus Lupron but this time my 40 day treatment journey was documented in a video journal. Currently my PSA remains undetectable.

Click here to read all of Dennis’s articles on ProstateCancer.net.