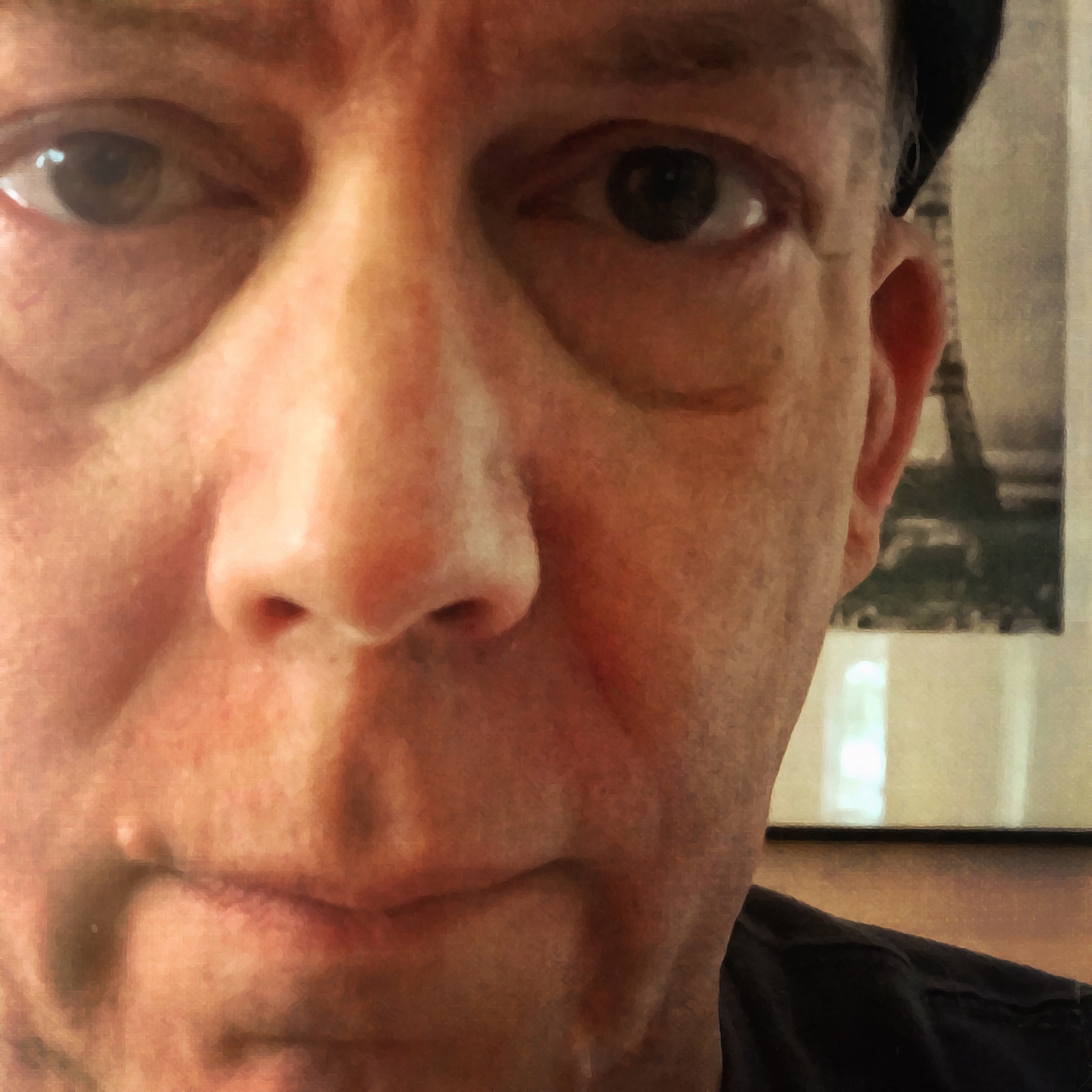 Once upon a time there lived a pleasant and hospitable fellow named Doug Sparling, who spent his days blithely writing code, making music, and raising a family. Life was good and the world was filled with wonderment and boundless opportunity.

Then one day an unexpected and most unwelcome visitor would come and turn Doug’s world upside down. In October 2017 he was diagnosed with stage 4 metastatic prostate cancer. Despite this life-changing event, Doug is still the same pleasant and hospitable fellow he always was, though now he lives with incurable cancer.

To make meaning of this new life and his place in it, Doug has found himself drawn to advocacy, which has become his life’s passion. His writing can be found on The Mighty, Medium, as well as right here on ProstateCancer.net. Doug is hard at work on a poetic memoir (because there just aren’t enough of those), bits and pieces which can be found on his blog When Hope Is All You Have.

Click here to read all of Doug’s articles on ProstateCancer.net.