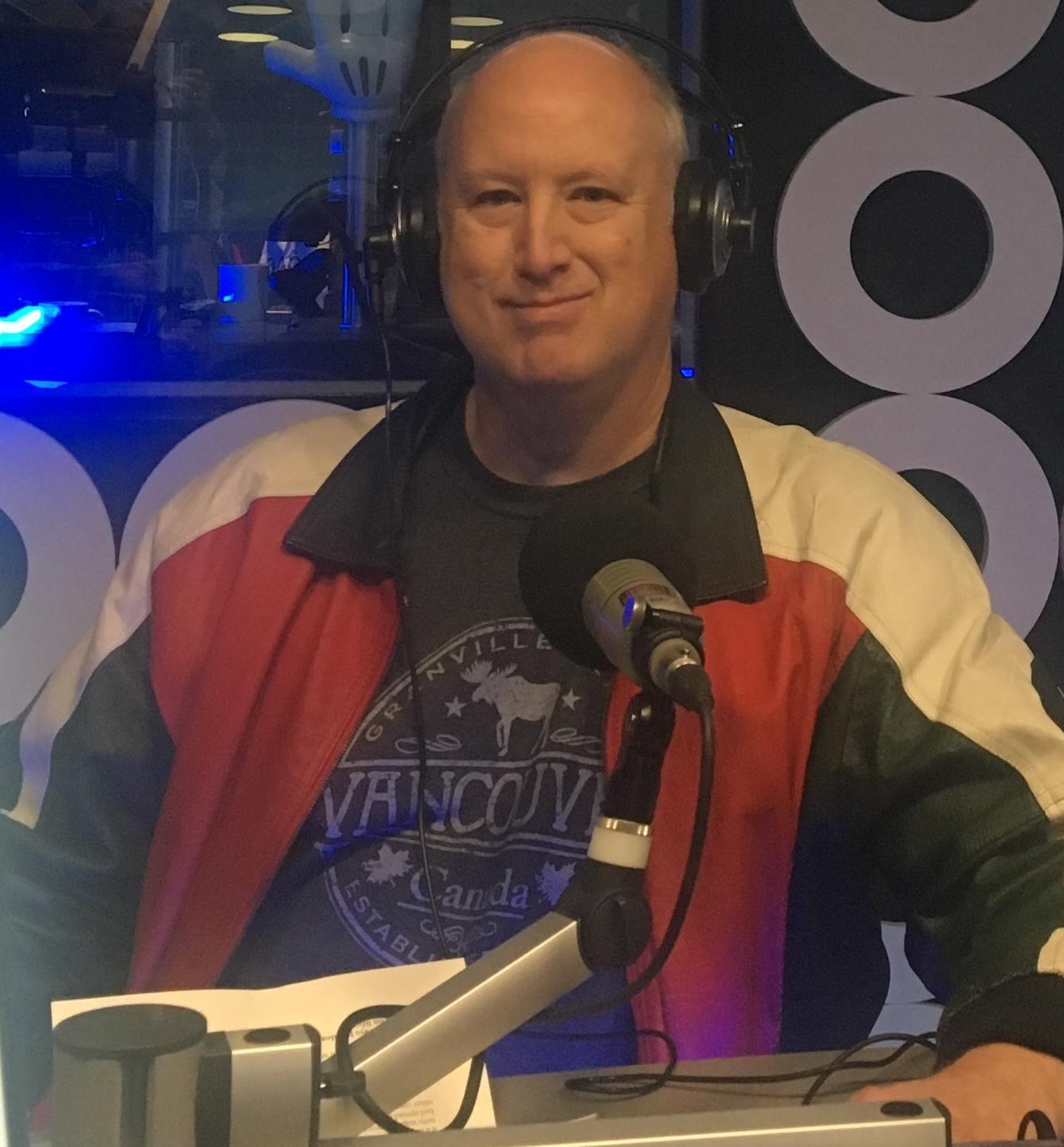 My name is Gogs Gagnon, a computer programmer who has developed games for Apple Computer, utility software for IBM and the lead programmer analyst and data architect for the government of British Columbia, Canada, for over 35 years before retiring in 2015.

Two years later, I was diagnosed and treated for prostate cancer at the age of 57 and have been NED ever since. I’m grateful my doctor recommended regular screening even though I had no symptoms as it turned out my cancer was in the final stage before breaching the prostate. Without testing, my cancer most likely would have spread before I developed symptoms.

Since my diagnosis, I’ve become very active in raising awareness of prostate cancer and men’s health by writing a book, creating a YouTube channel, contributing to various online support groups, speaking engagements, a regular tweeter on Twitter and other social media channels and now an elected member of the Prostate Cancer Foundation of BC support group council. Please visit GogsGagnon.com for more details of my book, Prostate Cancer Strikes: Navigating the Storm

In my experience, most men are not familiar with the prostate, what it does, where its located or even know they have one. Above all, most men I speak to haven’t seen a doctor in over 20-years! This fact seriously concerns me, and it’s time for men to be proactive with their health and ask their doctor to include the PSA and DRE as part of their annual checkups. Early detection provides the most options, including active surveillance to monitor and, if possible and safe, avoid treatment. But please don’t avoid seeing the doctor.

Click here to read all of Gogs' articles on ProstateCancer.net.

The Weather in Your Bones

What Are Genetic Mutations, and What Do They Mean for Prostate Cancer?