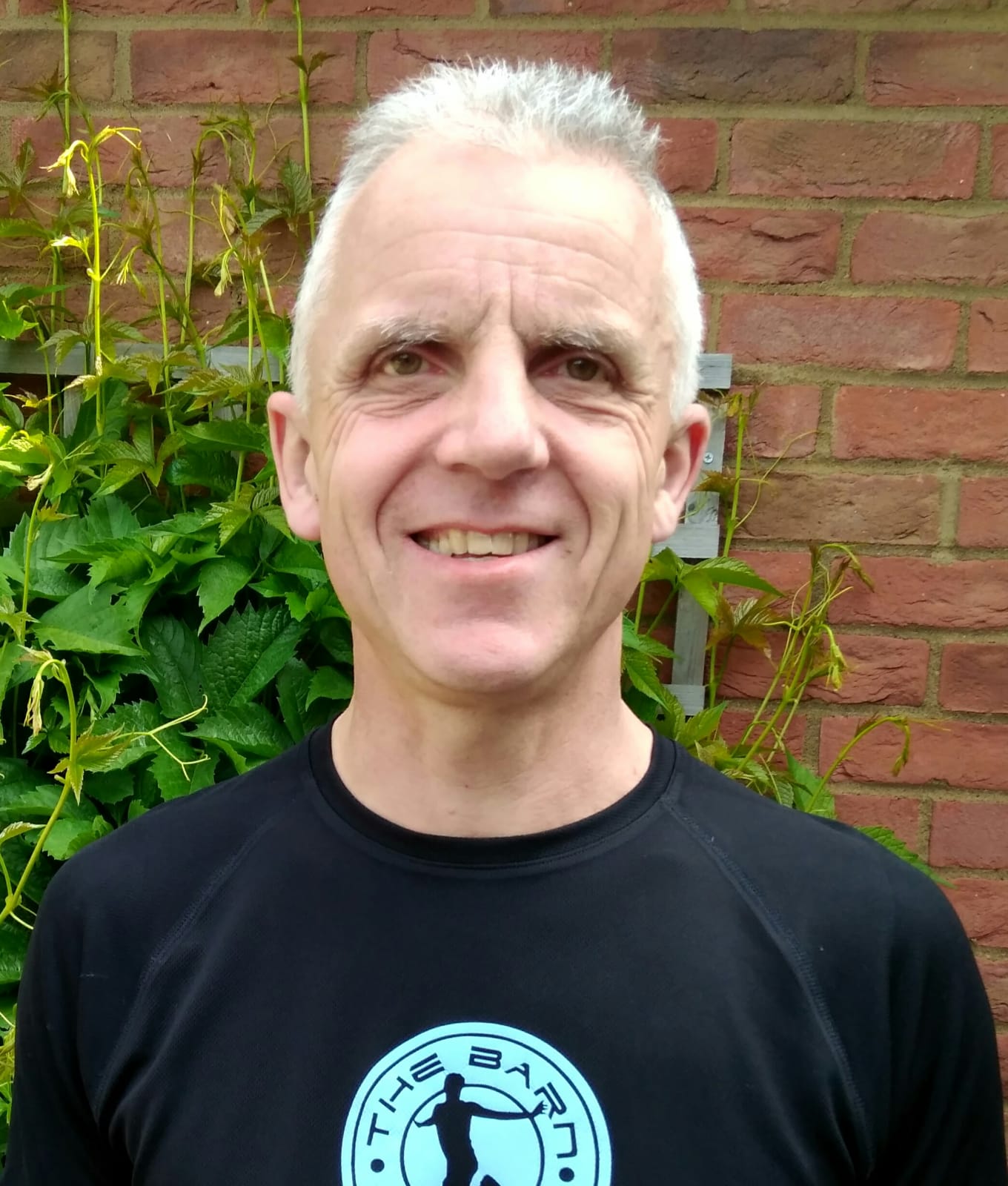 Simon was previoulsy an advocate on ProstateCancer.net.

I'm Simon Lord and in 2010 aged 50 I was diagnosed with T2C prostate cancer. T2C means that it was in both sides of my prostate, but only in my prostate.

I was lucky in several ways. Firstly because my cancer was found before it had spread to other parts of my body, secondly because I was otherwise in good physical health and finally and probably most importantly I had a great supportive family and network of friends.

I chose to have robotically-assisted surgery at Guy's Hospital, London (I live in England near Oxford). Although this entailed travelling two hours each way for my hospital appointments it was worth it for the very high quality of treatment, particularly the nursing care. It still ranks as one of my best decisions in life, though second to choosing my wife of now nearly thirty-two years.

At about the time of my diagnosis I found and became quite an active user of the Prostate Cancer UK online forum, and through that took part in a number of social events arranged by the members. My abiding memory is of a very good lunch before attending the packed memorial service for a former England Rugby player called Andy Ripley. Andy died of prostate cancer in June 2010 aged only 62, just as my own journey was starting. His sporting career was long as he not only played rugby but also rowed and took part in a very popular television series called Superstars, in which he won the international final of 1981. Despite having never met him Andy continues to inspire me in many ways. His book Ripley's World will be enjoyed by any sports enthusiast and details much about his years with prostate cancer.

Even before my diagnosis I was a fairly enthusiastic distance runner, mostly for fun but occasionally taking part in 10k races. I've done quire a bit more running since my treatment and also developed my interest in fitness by first qualifying as a fitness instructor and very recently as a personal trainer. I'm planning to take this a stage further by completing a qualificaton in cancer rehabilitation next year.

Click here to read all of Simon Lord's articles on ProstateCancer.net.

Community Views: The Most Surprising Side Effects of Prostate Cancer