The Power Of Hope 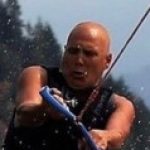 In the 50’s John Hopkins scientists did a study on the power of hope. Using wild and tame rats, they proved that hope can be the deciding factor between life and death.

The hope study was gruesome in nature as it involved drowning rats. They put tame rats in a tank put on a lid and filled the tank with water. The tame rats, raised in captivity and knowing they could not escape the tank, drowned almost immediately. They did the same to the wild rats and found they swam a little longer than their tame counterparts but drowned within minutes as well. This was the scientific arm of the trial. For the experimental arm more wild rats were put into the tank. This time however as the rats began to struggle they were plucked out of the water, put into a warm dry place, and fed. The following day they were placed back into the tank. Hours later, the rats were still swimming. One could speculate that the hope of getting out of an impossible situation encouraged them not to give up.

We have been indoctrinated to believe there is no escaping cancer. Much like our 4 legged counterparts, we believe cancer is a trap we are powerless to overcome. The torch of hope has been extinguished. How? Why?

Picking up the gloves

Like most products of the 60’s and 70’s I grew up being programmed to believe cancer is a death sentence. Hollywood taught me year after year that a cancer diagnosis was the end. Love Story, Brian’s Song, Griffin and Phoenix, to name a few. There are literally hundreds of these movies. They all have the same common denominator. The Star Dies. The trend continues to this day. Walk to Remember, The Last Song, The Fault in Our Stars, Terms of Endearment, etc. etc. Goodbye hope.

In my opinion, “Hope” is the most powerful weapon in our arsenal. It appears that there may be scientific evidence to back up my opinion. I have known many cancer patients throughout my Journey. Experience has shown that when people are diagnosed, they tend to do one of two things. They either put on the gloves and step into the ring or they pick up a shovel and go dig a hole in the ground. Why is it that some face the trials head on and others simply roll over and wait to die? I believe hope plays a role.

Webster’s defines Hope as a feeling of expectation or desire for a certain thing to happen. I expect to do well in my fight against Prostate Cancer.

Webster’s defines Faith as complete trust or confidence in someone or something. I believe I will do well in my fight against Prostate Cancer!

I believe the two go hand in hand. We must have both expectations and confidence in order to persevere. My first doctor whom I had just met gave me a prognosis of one year. A family doctor whom I had known for many years told me I could still live a few more decades. I chose to believe the latter. When I married my wife a year after my diagnosis I promised her 30 years based on what he had said. Failure is not an option. I expect to live into my 70’s. I believe I will make it. My definition of faith has always been “An unshakable belief in that which cannot be seen.” I cannot see tomorrow but I believe it is there.

It is time to change the perception of cancer. We must speak into existence a new reality. Cancer can be defeated. There is hope…there is hope…Brothers and Sisters…There Is Hope! 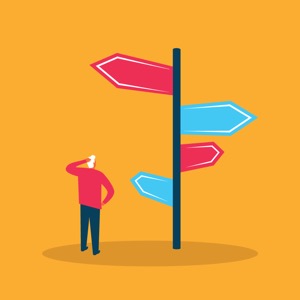 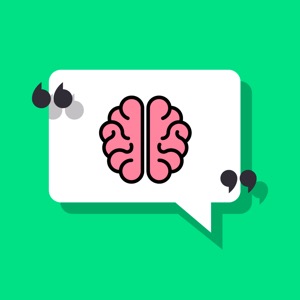 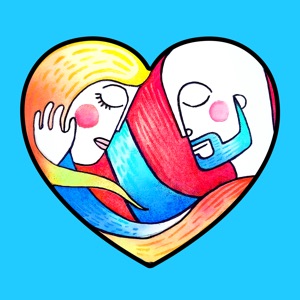 Embracing the New Me 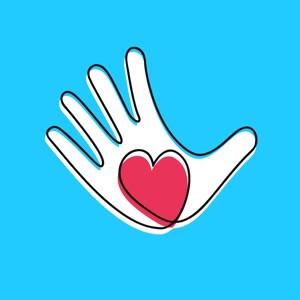